More MiMo Amid the Snow

After the snow this weekend and with the frigid temperature, I figured everyone could use a little bit more from Miami. Here’s my earlier post on the work of Miami Modern (MiMo) master Morris Lapidus, who designed townhomes in Southwest, the Capitol Skyline Hotel and and the Washington Plaza Hotel(originally the International Inn). The first picture below is of Lapidus’ 1955 Eden Roc, one of the iconic mid-century modern resort-style hotels. 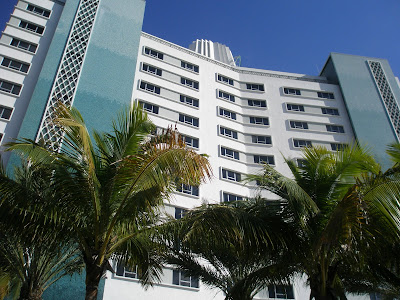 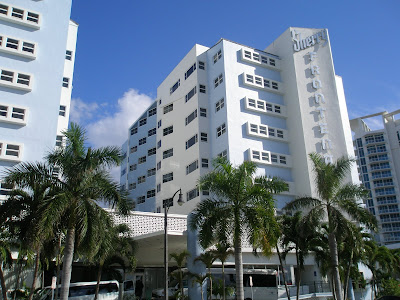 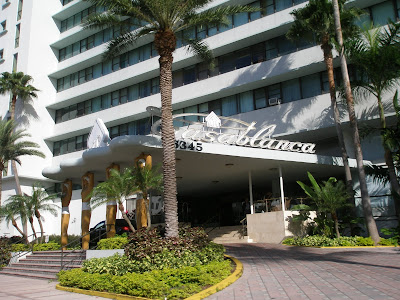 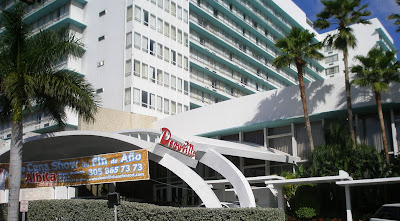 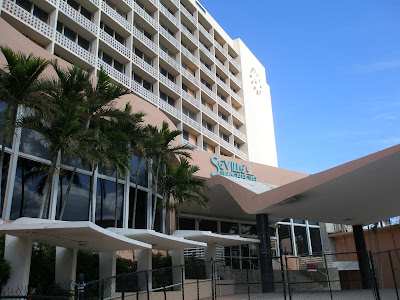 The 1955 Seville Beach Hotel by Grossman. It was supposed to be redeveloped into Ritz Residences but the deal fell through the and owner is now in foreclosure. Hope it does not get totally destroyed.